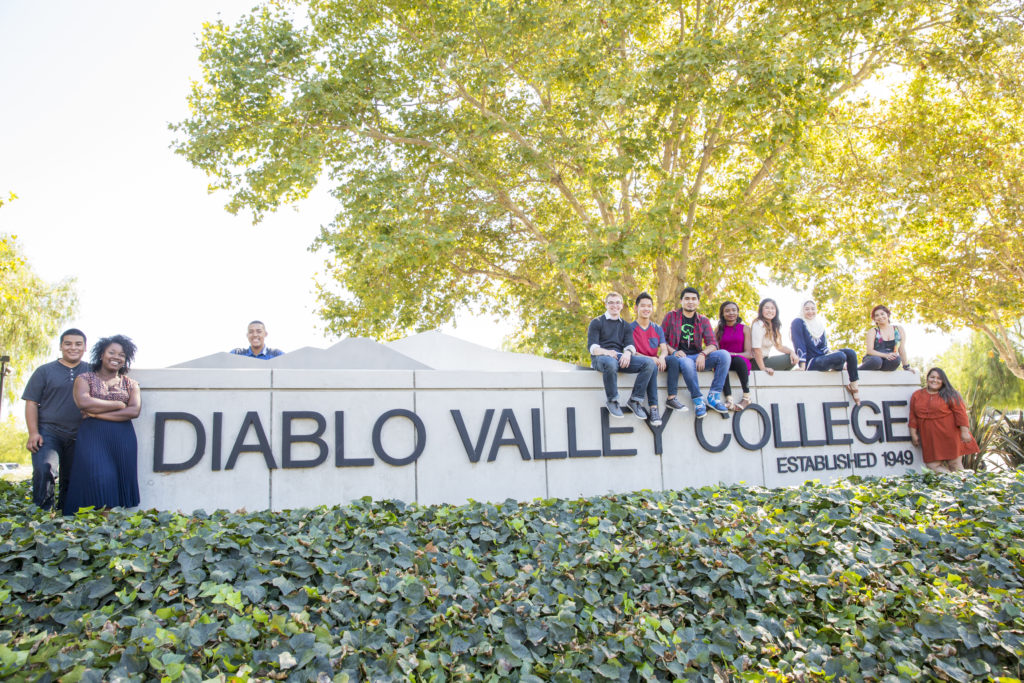 Diablo Valley College is one of three publicly supported two-year community colleges in the Contra Costa Community College District. The larger of DVC’s two campuses is located off Interstate 680 in Pleasant Hill, and the newer San Ramon Campus serves the south county in Dougherty Valley. Between its two campuses, DVC serves more than 22,000 students each semester with a wide variety of program options.

The college officially began in 1949, in some of the most unlikely sites: high schools, banks, churches, even an old army camp. Called East Contra Costa Junior College, we moved to our present site in 1952, in ten steel buildings acquired from the government for $45 each. The cornerstone for the first permanent building was laid in 1953, and the name Diablo Valley College was adopted in 1958.

We’ve come a long way since those humble beginnings. Over one and a half million students have enrolled here since 1949! As we salute our heritage, we look forward to serving one of Northern California’s most dynamic, education-minded areas for another 50 years.

For over 60 years, Diablo Valley College has provided quality education to the community it serves. A million students later, enrolling at DVC is one of the best ways you can ensure acceptance at a four-year college. DVC is not only recognized as one of California’s best community colleges, but it also leads the state in transfer to four-year institutions.

Research figures recently released by UCLA’s Center for the Study of Community Colleges show that DVC’s transfer rate to four-year universities is 67 percent higher than the national average. Another report, released by the California Post-secondary Educational Commission, shows that DVC ranked number one in transfers in the state, ahead of all other California community colleges.

A brief history of our land shows us that this was originally home to the Costanoan Indians. In 1844, the Mexican government granted the land to William Welch, and it became part of his huge Rancho Las Juntas, which included northwestern Walnut Creek, all of Pleasant Hill, and the northeastern half of Martinez. After World War II the land was subdivided into housing tracts, and on October 5, 1950, the College Board of Trustees purchased the DVC site for $172,500. Construction began in September, 1951.

With over 22,000 students of all ages and a host of programs, you’ll find a dynamic educational environment and a lively atmosphere at DVC. Our Pleasant Hill campus is located off of Interstate 680, and the campus is situated on one hundred acres of gently rolling hills in view of Mt. Diablo, a northern California landmark. The San Ramon Valley Center in Dougherty Valley opened its doors to students in November of 2006. The name San Ramon Campus was adopted in 2011.

Both of our handsomely landscaped locations are a short distance from San Francisco, creating the ideal settings for the premier transfer institution in California. We are the college of choice for many students from the private and public high schools in the nearby Martinez, Mt. Diablo, San Ramon, and Acalanes School Districts. 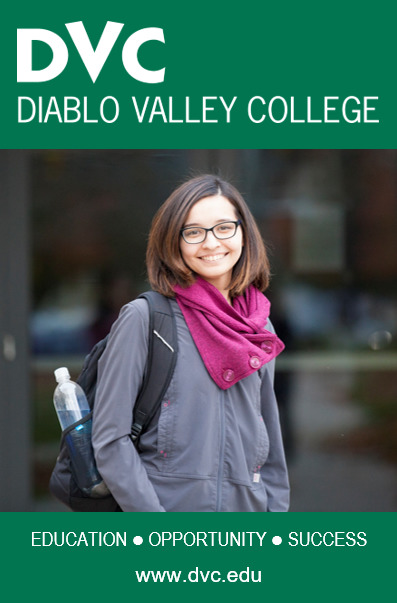 Choose DVC to launch or grow your career.

Read
Hit the Ground Running with an Early College Program 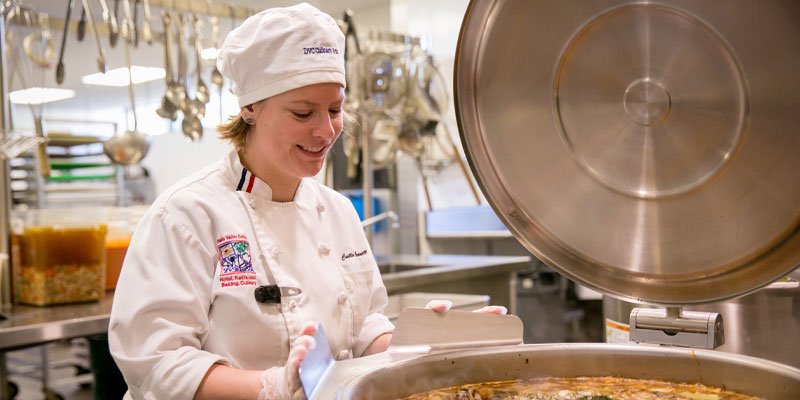 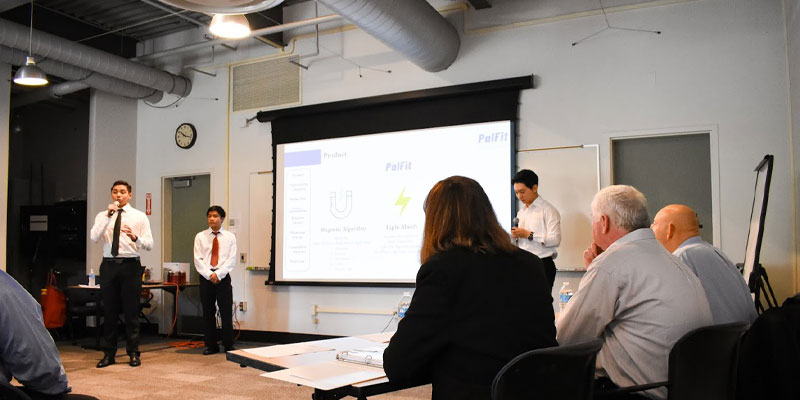 Read
Future Educators Get on the Pipeline at DVC